But Wait, Doesn't the Law Work? 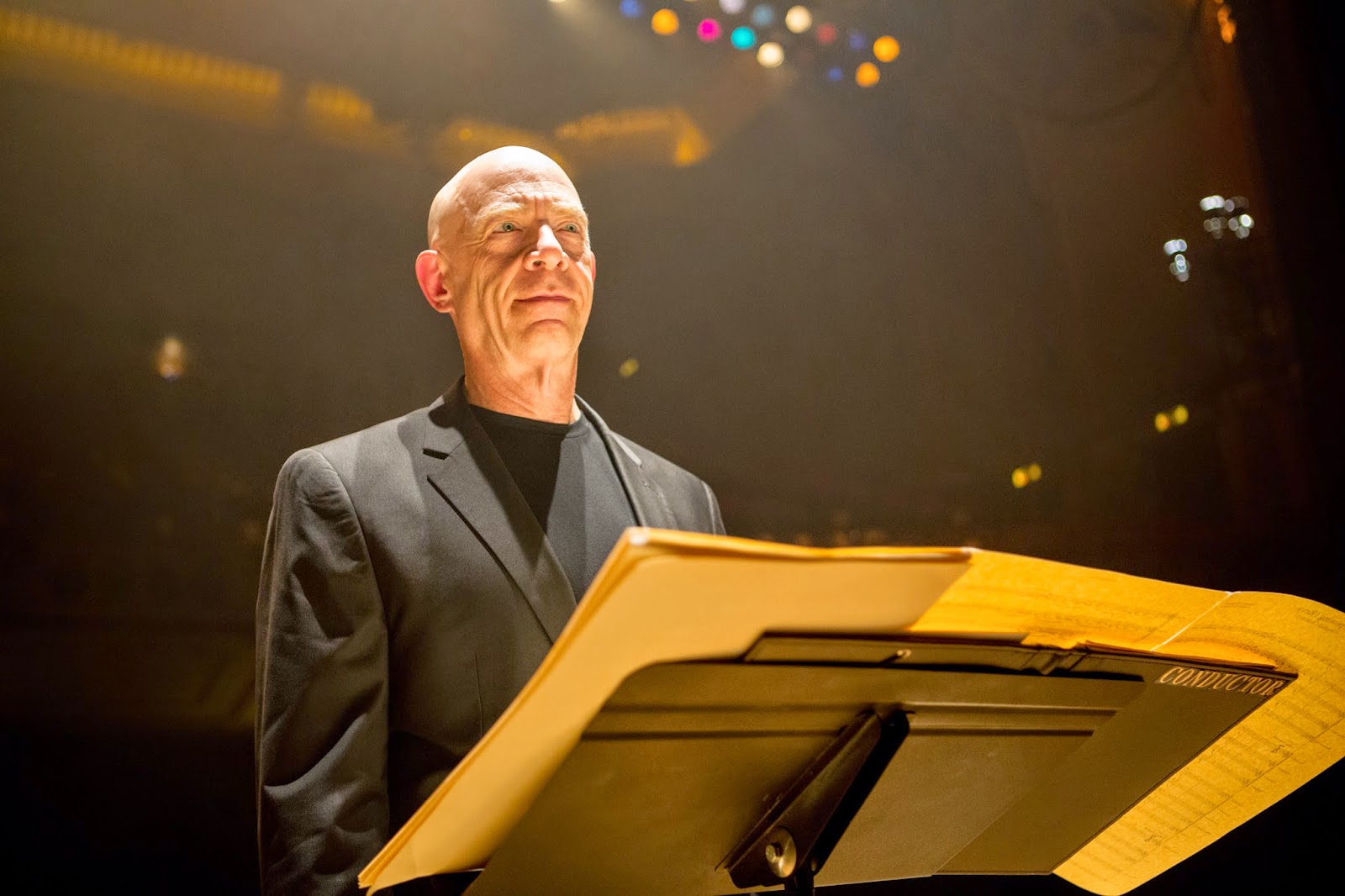 On the January 13th episode of his “The B.S. Report” podcast, Bill Simmons interviewed essayist Chuck Klosterman on a number of subjects, from popular films to college football to the love life of Leonardo DiCaprio. One of the things they talked about was, in a roundabout way, something that ministers of the gospel talk about (and are asked about) all the time: “Can the law work?” Actually, the way we ministers usually hear it is, “Wait, but the law actually seems to work!” Now, Simmons and Klosterman didn’t talk about “the law” as such, or in those terms, but make no mistake, it was the subject of their discussion.

Klosterman said that he’d recently seen and was fascinated by the film Whiplash, in which J.K. Simmons plays a dictatorial drum teacher to Miles Teller’s promising young student. Simmons (the actor, not the podcaster) plays a hard man who will “stop at nothing to realize a student’s potential” (from the IMDb description). This “stopping at nothing” includes screaming, berating, throwing chairs, belittling, and everything else you can imagine. The major reason that Klosterman found Whiplash so fascinating was that it argues, at least as he sees it, for something that we as a society (and we, as Gospel-loving theologians) don’t want to be true: that this kind of ruthless and abusive leadership actually produces greatness. In other words: to Klosterman, Whiplash is saying that the law works. Criticism produces achievement.

Preachers have long been beguiled by this situation, too. We want our people to be better—more loving, more giving, more Christ-like—and we wonder what the best strategy to produce those results is. Caustic, law-based chastisement? Well, you wouldn’t think so, and we’ve certainly argued the other side…unless Whiplash is right. Could it be that the world just doesn’t work the way we wish it would, where grace and love spur people on to greater and greater achievement? Could it be that we should all be yelling at each other?

As Simmons and Klosterman discussed the success of autocratic football coaches like Jim Harbaugh and Nick Saban, my mind went immediately to a recent Wall Street Journal story about the University of Oregon football program. Apparently, coaches at Oregon don’t yell at players. This story became national news in the run-up to the college football National Championship game, played between those same Oregon Ducks and the Ohio State Buckeyes, coached by the famously intense Urban Meyer. Which strategy would “work” (defined, in this case, but producing a national champion)? Well, as you might have guessed (or seen on television), Ohio State ran Oregon off the field. Nice guys finish last again.

Another example that Simmons and Klosterman brought up was the military. Simmons noted that even as society has turned from glorifying Woody Hayes-type coaches (Hayes once punched an opposing player during a game) to writing articles about Oregon’s Mark Helfrich, the military hasn’t changed the way it has trained new recruits, which looks an awful lot like J.K. Simmons’ music instructor from Whiplash. And again, here the law seems to work. Yelling seems to produce a finely tuned military machine, and many soldiers who love it.

Has the law won the day, then? Is the Gospel really just ineffectual playing nice? If you want results, must judgment trump grace?

Well, no. There are some cracks in the law’s armor.

Simmons and Klosterman agree that football coaches like Harbaugh and Meyer only seem to be able to hang on at a place for two or three years before there start to be rumblings about how their players have “tuned them out.” The same is true of NBA coaches like famous yellers Scott Skiles and Stan Van Gundy. Their teams show great improvement in the short term, but their styles don’t seem to have any staying power. Oregon, too, it can be argued has—despite losing this most recent championship—been a powerhouse football program now for a decade, whereas Ohio State has experienced significant peaks and valleys in that time. And finally, though it is certainly true that many servicemen love the military, is it truly the drill sergeant who spat in their faces that they love? No. It’s the men to their left and right, willing to lay down their lives for each other that these men and women fall in love with.

And that’s really the thing: it’s not that we’re saying that the law won’t ever work…we’re saying that the law can’t produce love. If you yell at someone long enough, they’ll probably eventually do what you want them to do. But they’ve only obeyed with a tiny percentage of themselves, that small part—basically, the epidermis—that you can see on the outside. If you’re after someone’s heart? Only love will do.

So does the law work? Of course…for a little while. Eventually, your pushing, though, will push someone away forever. As has been said so many times, the law can break a heart, but only the Gospel can restore one.

Jesus is the one who laid down his life for us. This is love, and this engenders love. Jesus offers us his good works in exchange for our bad ones, requiring nothing in return. This is love, and this engenders love. When we’re exhausted from all the yelling (both by us and at us), Jesus calmly says, “It is finished.” That is love…and it works.
Posted by Nick Lannon at 3:08 PM