Truth from The Onion

'How Could Someone Do Such A Thing?' Populace Wonders Of Event That Has Transpired Literally Millions Of Times 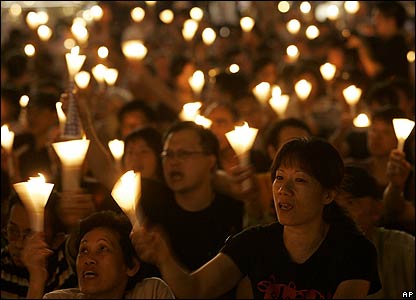 BRANDON, SD—As more details emerged of Friday's horrible but relatively commonplace manifestation of human nature in Brandon, SD, citizens nationwide somehow managed to enter a state of shock, apparently struggling to comprehend an act that, throughout history, has happened thousands upon thousands of times.

In the wake of the tragedy, Americans have expressed a deep sense of bewilderment, though it is unclear why, given that events just like the one Friday have taken place frequently throughout their lifetimes.

"I still can't believe what happened," said 48-year-old Linda Durland of Atlanta, who for some reason has been unable to extrapolate from literally millions of previous examples the fact that such acts inevitably repeat themselves. "It's just unthinkable."

At hundreds of vigils held throughout the country Saturday night, Americans came together to mourn the victims of the incident. According to reports, many collectively vowed to ensure that an episode like this never happens again, a pledge that people must rationally have no intention of keeping, as it would entail the impossible task of forever altering basic human nature. 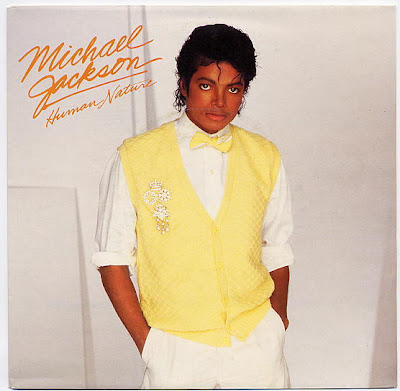 In Brandon, the mood reportedly remained one of stunned disbelief this weekend, as residents grappled with how their community had become the scene of such tragedy, all of them presumably under the impression that their town is something other than a collection of human beings, which is all that appears to be required for such an act to occur.

"If it's possible for something positive to come out of this terrible turn of events, perhaps it will make people stop for a moment and realize how short and precious life is," said Daniel Romero, 45, of El Paso, TX, who, until this event, seemed to have somehow ignored the most omnipresent characteristic of his species: its mortality. "You have to recognize that each day you have is a gift and always remember to cherish your loved ones."

At press time, Romero remained unaware that he, like everyone else in America, will completely forget the incident within a week and then abandon his own sensible advice.